Only seconds after Trump’s former campaign manager was sentenced to a total of 90 months in the slammer for various crimes, he was hit with a 16-count indictment from New York, mainly for mortgage fraud!!!  Pile on that crooked sonofabitch!!!!

No doubt, Trump is getting worried — because — the NY AG is digging into his businesses, his loans, his financial statements . . . and Trump is going down!!

Paul Manafort was indicted on state charges just minutes after he was sentenced in federal court.

“No one is beyond the law in New York,” said Manhattan District Attorney Cyrus Vance Jr.

“Following an investigation commenced by our Office in March 2017,” he added, “a Manhattan grand jury has charged Mr. Manafort with state criminal violations which strike at the heart of New York’s sovereign interests, including the integrity of our residential mortgage market.” 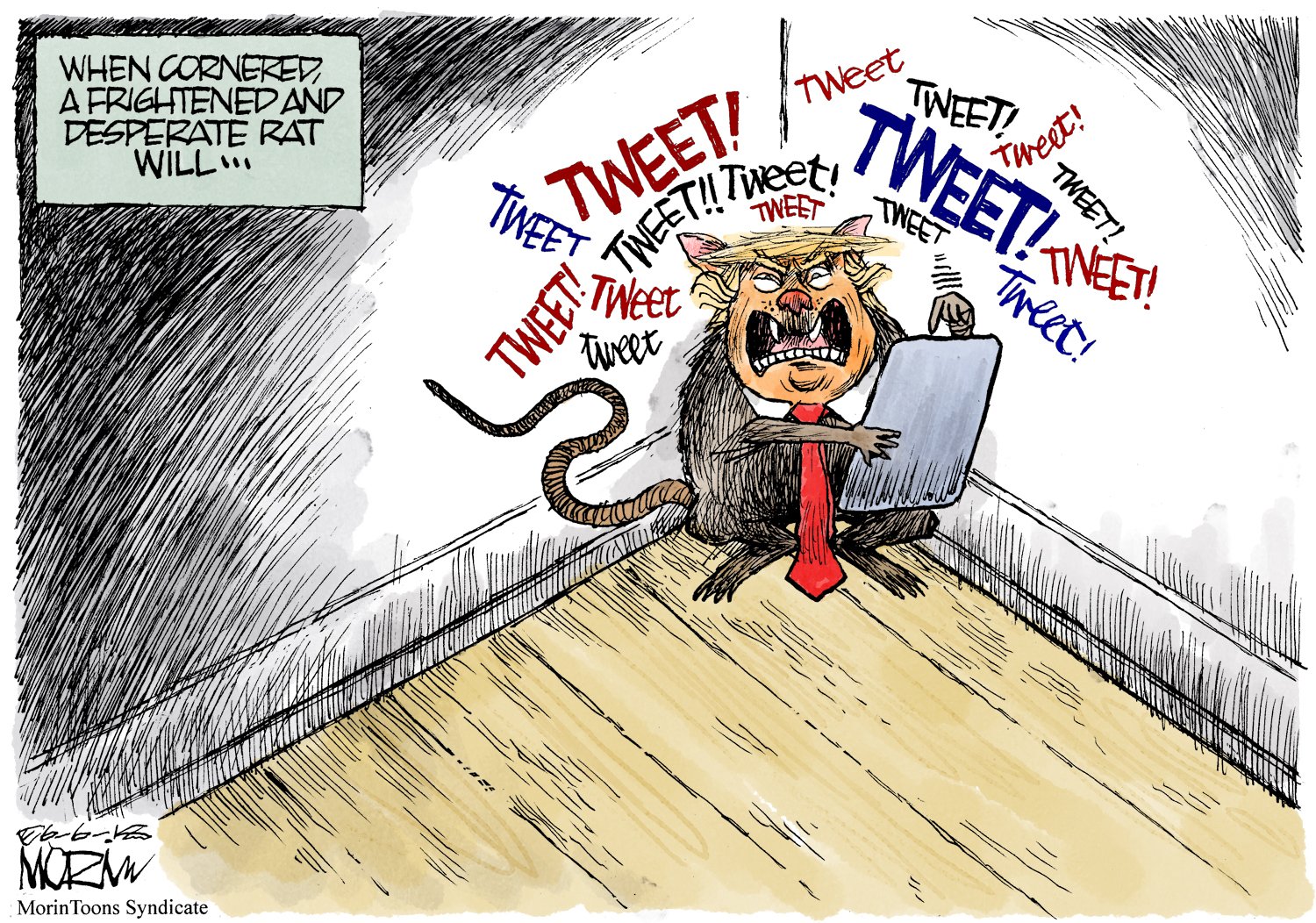