“If they don’t love it, tell them to leave it” – that was US President Donald Trump’s message about four Democratic congresswomen at a rally in North Carolina, where supporters called for one of four female politicians – who was born overseas – to be “sent back”.

“Let ’em leave,” Mr Trump said of the four women. “They’re always telling us how to run it, how to do this, how to do that. You know what? If they don’t love it, tell ’em to leave it.”

And where did Trump come up with the phrase “Love it or leave it?” 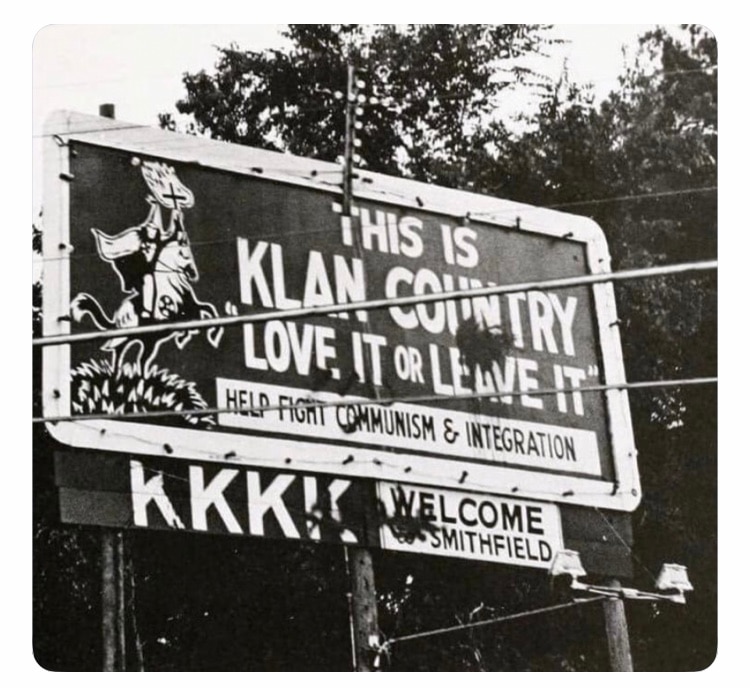