The New York Times reports the two met to “discuss how the N.R.A. could provide financial support for the president’s defense as he faces political headwinds, including impeachment, according to two people familiar with the meeting.” Or: How to put that laundered Russian money to work to keep him in office?

Of course, where there’s quid there’s pro quo, as we’ve all learned from Trump this week, and according to Times sources, LaPierre told Trump he would have to “stop the games” on gun safety legislation in return for that support. The White House has been sending mixed signals on what Trump would be willing to do, with rival factions headed up by Trump spawn fighting it out. This will probably be the deciding factor, and Ivanka will lose again.

This meeting is going to make it a lot harder for the White House to keep saying that House Speaker Nancy Pelosi is making taking action on guns harder by wasting time on impeachment, but they’ll keep trying! “It’s no secret the president wants meaningful solutions to protect American communities and potentially stop one of these tragedies from ever happening again,” said Trump spokesperson Hogan Gidley, “and he’s going to continue doing his job even though Democrats refuse to do theirs.” The House, of course, has already passed gun safety legislation that Senate Majority Leader Mitch McConnell is refusing to bring to the floor. 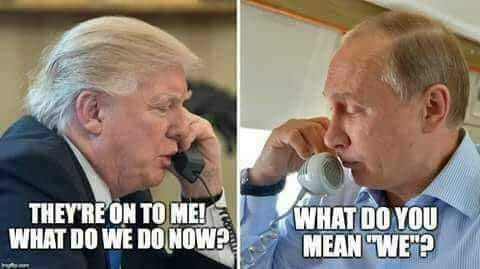