Last week, The Washington Post published a story about the experience of undocumented workers employed by the Trump Organization, both before and during his run for the presidency. It’s full of anecdotes of hypocrisy and raises important questions about immigration and underpaid labor.

But buried many paragraphs into the narrative is a section detailing Trump’s unusually specific habits and requests, like requiring exactly 2.5 boxes of Tic Tacs in his bedroom at all times. Then came this sentence: “The same rule applied to the Bronx Colors-brand face makeup from Switzerland that Trump slathered on — two full containers, one half full — even if it meant the housekeepers had to regularly bring new shirts from the pro shop because of the rust-colored stains on the collars.”

Here is an official photo from the December 2019 White House Christmas party — looks as thought Trump could have used some help in applying his makeup. 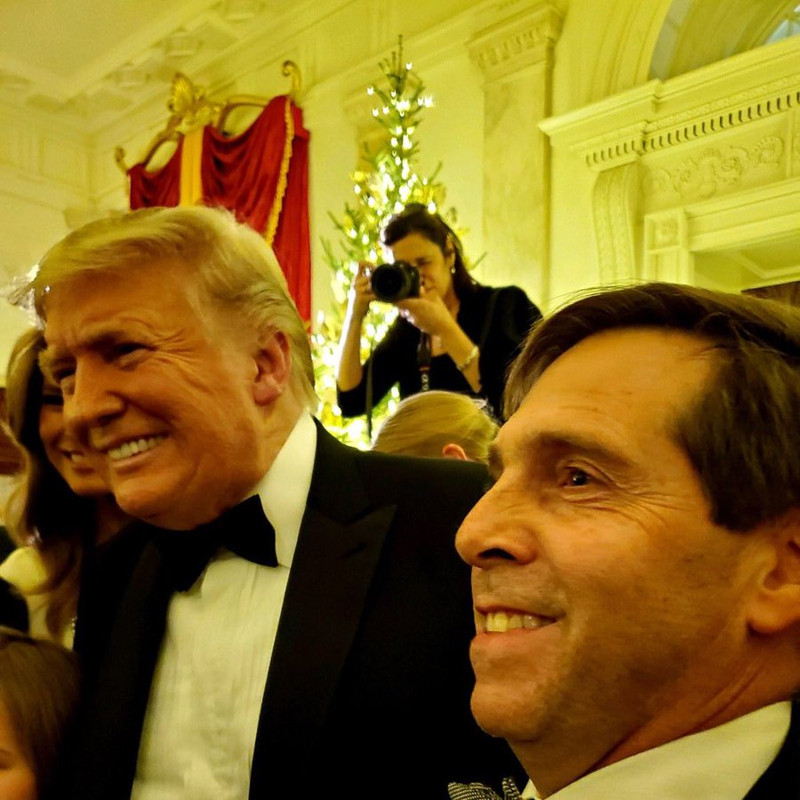 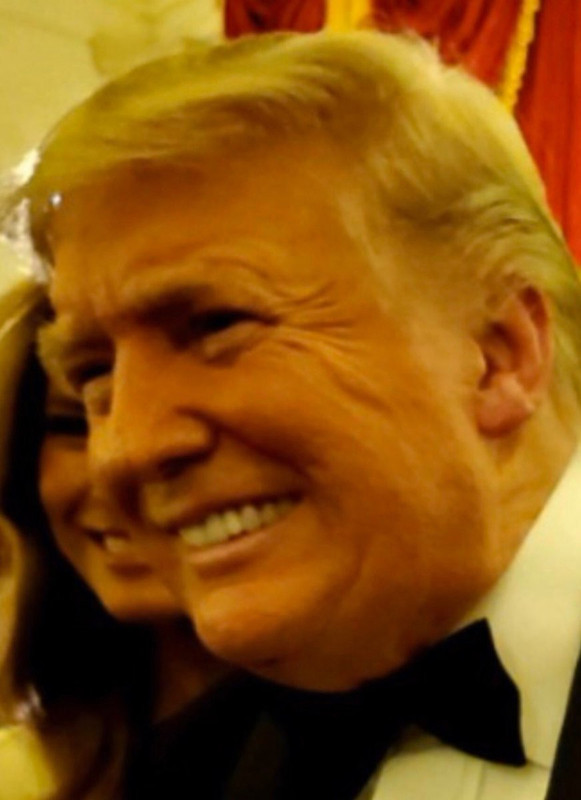