I’m seeing a lot of very well-meaning people patting Richmond on the back for the lack of casualties at the anti-gun-safety rally on Monday, Jan 20.

I understand the impulse, since I know how worried many of us were that something really terrible might happen.

But I’m going to ask you to please remember the reason things were “peaceful”:  Because any counter-demonstration was squelched by the fear of violence.

So, what we ended up with was 22,000 heavily armed people, decked out in military armor and carrying military weapons, storming through the streets of Richmond. They traveled in herds, toting heavy weapons, as they moved freely through quiet residential streets.  Inside the homes in these communities, residents anxiously watched their television news and social media feeds. They called their friends and loved ones  — urging them to stay away. Avoid the area. Don’t confront the armed men.

We’re calling this “peace”?????   Because no one was shot or assaulted, we’re calling it “non-violent”?????   The threat of violence never left us — that’s NOT peaceful and that’s NOT non-violent.

An armed militia occupying a city, silencing opposing views with their threatening presence is NOT peaceful and it’s not non-violence.

These are NOT photos of a peaceful demonstration . . . this is an armed mob. 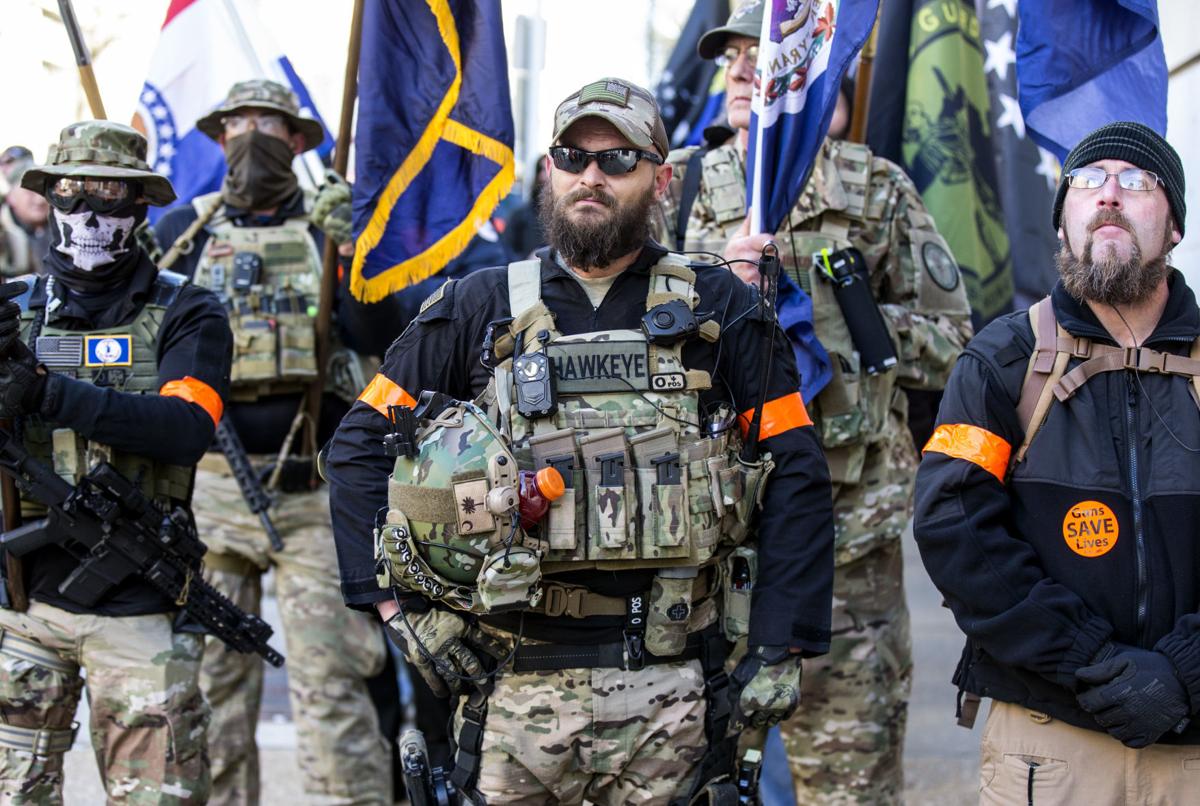 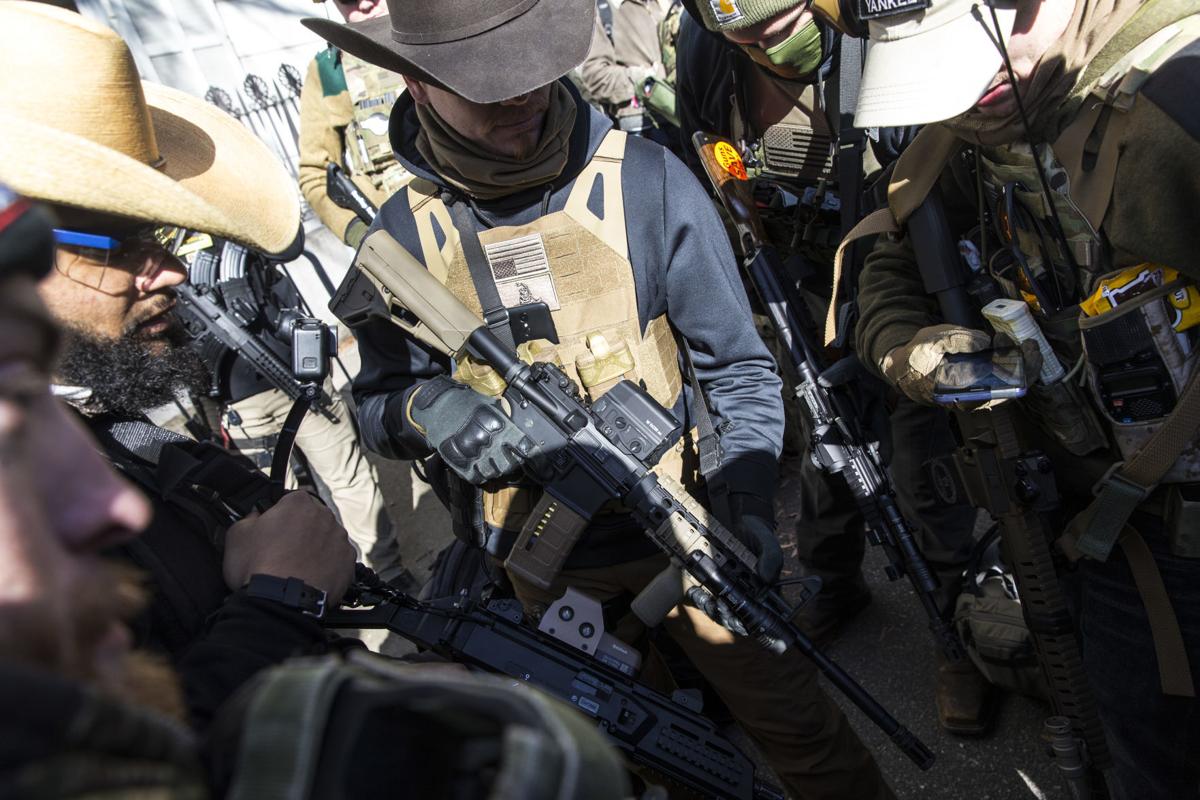 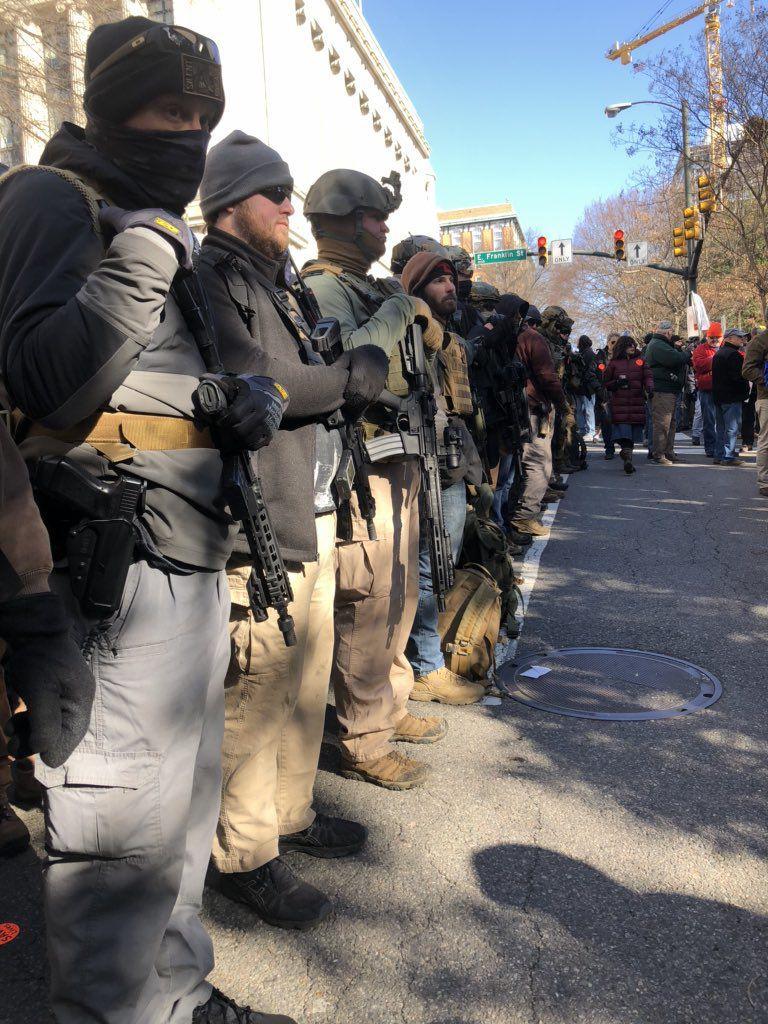